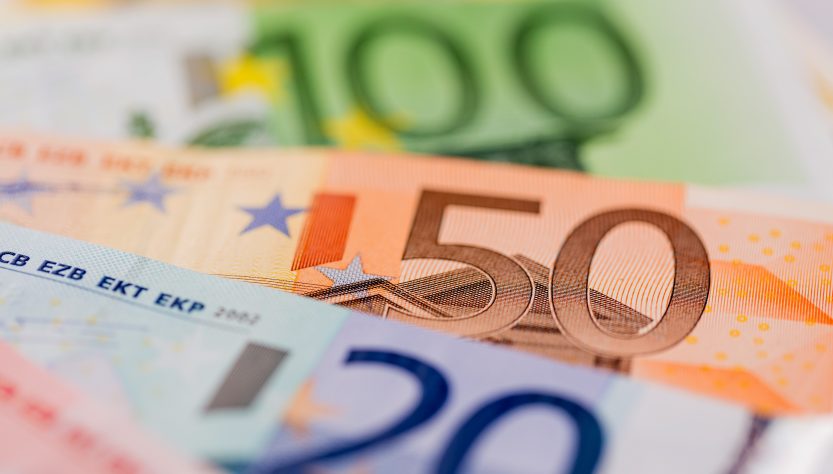 Since the announcement that there will be a general election we have seen the pound go up and down against all major currencies lots of times.

It seems that at the moment everytime an MP speaks or the press implies that Theresa May is going to do one thing or another that the market (albeit temporarily) gets spooked and they in turn even media coverage of pound to the dollar or pound against the Euro rate itself causes fluctuation.

If you are heading away over the summer its difficult to say what to do.  In essence the rate is unlikely to change that much, although the impending Queens speech, start of Brexit negotiations and any further cabinet shuffles may have an impact.

If you know you are going to need currency and you have the cash in order to get it now then it may be best to do so, at least then you are safe in the knowledge you have your foreign cash and you are good to go.  Hedge your bets and you may find yourself with a slightly better rate, but then again you may not.  Lots of people ask us what to do and we, along with everyone else, simply don’t know.  The rates have changed so much over the last 18months compared with previous years that its difficult to tell what may happen that in turn could affect rates.,