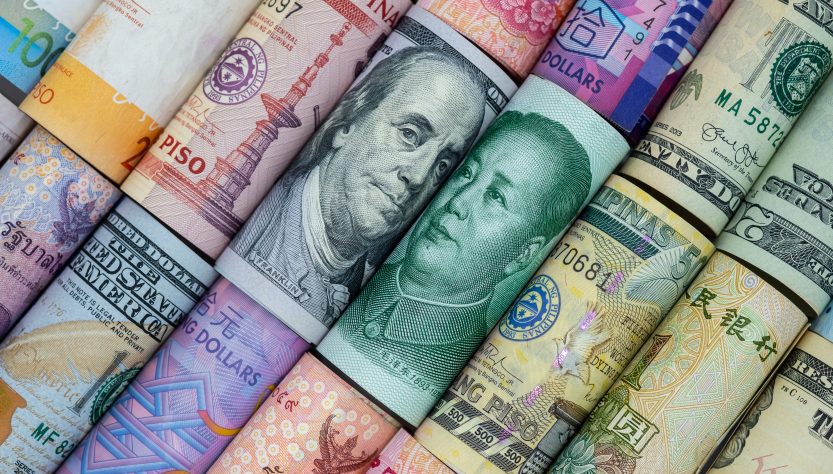 Thai Baht is the currency of Thailand. The currency code is THB, and the currency symbol is ฿. It is an extremely popular currency for British tourists and for many foreign exchange companies the third biggest currency sold after the Euro and US Dollar.

The exchange rate has against sterling been on a downward trend but typically hovers between 40 and 44 Baht to the pound, a fluctuation of around 10% over a two year period.