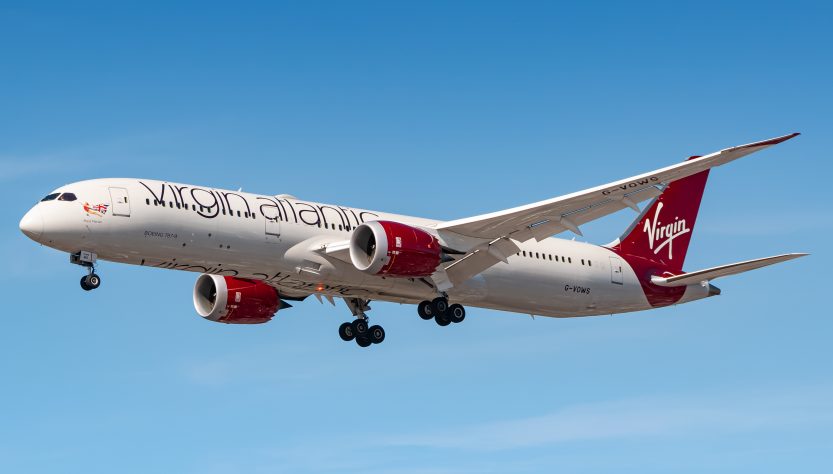 Virgin Atlantic have been making some changes to their routes; following the cancellation of the seasonal London to Chicago route and new partnership with Delta mean that some changes have been made.

The London Heathrow to Detroit route will now be run by partner Delta too which has feed up aircraft to run the following: