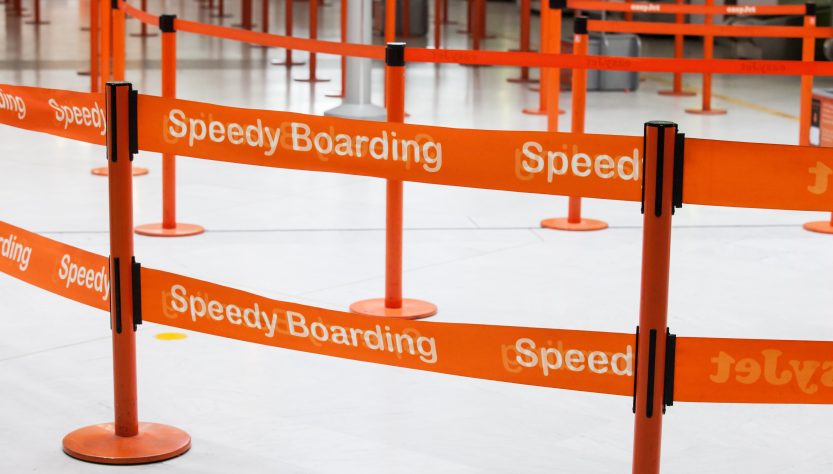 A number of airlines, including Easyjet could be affecting by strike action over the summer if union plans go ahead.

Staff working on behalf of several airlines are threatening to walk out which will affect those travelling from a number of UK airports over the coming weeks.

Unite have already announced dates for strike action for the following airports:

Gatwick
No dates planned as yet. Maintenance and security staff set to start balloting re industrial action.

Ryanair staff are set to ballot re industrial action as are British Airways. More information on these will be posted as we get confirmation, but in the meantime if you are travelling from Heathrow on the July dates you may want to change your plans or allow plenty of extra time before you travel.

Those travelling with Easyjet from Stansted on the above dates will almost certainly have issues flying or their flight cancelled. If a flight is delayed or cancelled due to industrial action then the airline does not have to offer compensation. Easyjet have yet to announce any contingency plans around these dates.