Home
Destinations
Where is Marsa Alam?
Marsa Alam is a resort in Egypt which is growing in popularity, in part due to a number of UK operators stopping their holidays to Sharm el Sheikh, it will appear in more borchures over the coming year leading to more people wondering where it is.  Everyone has heard of Cairo and Sharm but not many have seen other locations in Egypt.  It is a vast country with lots of offer so its a shame that the focus is on the same few locations.
The development, increase in holidays and accessibility of Marsa Alam can only be a good thing.
It is a similar in that it has long sandy beaches and coral reefs which are waiting to be explored.  The Abu Dabab Bay is known for its sea turtles and sea cows.
The resort, given its position and being in Egypt mean that it offers year round sun, so perfect for that winter sun destination.  The wettest month is recorded as November but has on average just one rainy day!

The flight time is around 5hrs from the south of the UK.  Marsa Alam International Aiport (RMF) is well equipped and not as crowded as Sharm as the number of flights is currently fewer that the more popular destination to the north.  The airport opened in 2003 and typical transfer time from the airport to most hotels ranges between 15 and 45minutes.

Who can you fly with?

Current UK operators flying to the aiport include Thomas Cook and Thomson with many holiday companies offering hotels but flying with these airlines. 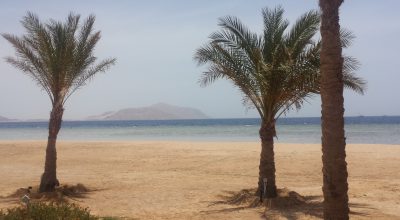 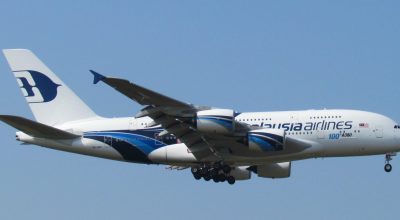