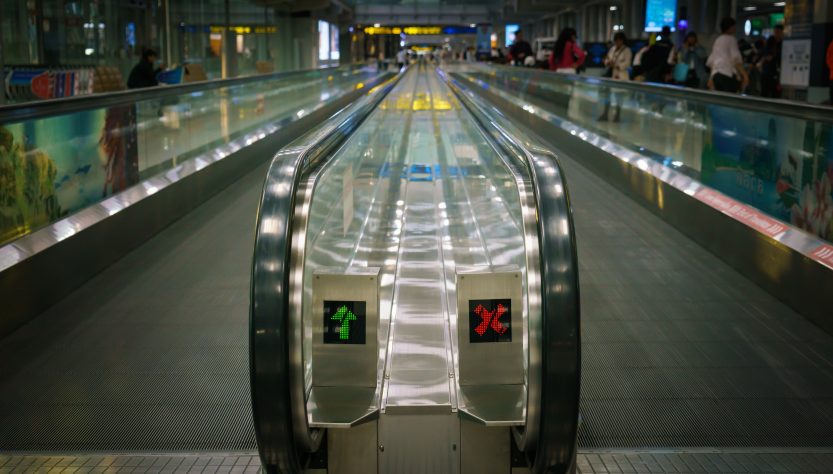 Portugal, Gibraltar and Israel are amongst the first countries announced on 7th May to be given the green light.

The Transport secretary, Grant Shapps announced that the following countries would be put into the green band on 17th May 2021 – Portugal, Gibraltar, Israel, Australia, New Zealand, Singapore, Brunei, Iceland and the Faroe Islands, plus several small remote islands which are British Overseas Territories.

There will be additional restrictions as to who can actually enter Australia, New Zealand, Singapore, Brunei and the Faroe Islands.

Travel to Gibraltar is unrestricted and no tests or proof of vaccine will be required.

Israel will open its border to travellers on 23rd May if people can prove they have had both covid jabs.

Whilst entry to Australia, New Zealand, Singapore, Brunei and the Faroe Islands will be severely restricted.

Being on the green list means people can return from the above countries will no requirement to isolated or test on return to the UK.

The amber list will initially cover the most popular holiday destinations such as Spain, France, Italy and Greece.

Grant Shapps said “you should not be travelling to these places right now”.

People who choose to go will need to take two post-arrival tests when coming back to the UK. They will be required to self-isolate at home for 10 days, although can take a test on day five and if negative stop isolation.

Red list countries include Brazil, India, South Africa and the United Arab Emirates and will shortly include Turkey and the Maldives.

Anyone returning from a red list country must stay in a quarantine hotel for 11 nights at a cost of £1,750.