Hays Travel are an independent travel agent which is base din Sunderland. It was founded in 1980 by John Hays and is still owned and run by the family.

They hit the headlines in October 2019 when they announced that they had purchased all of the Thomas Cook retail stores that had closed when they had gone into liquidation.

They moved pretty quickly opening over 120 stores within 3 days of the announcement. Many ex-Thomas Cook employees were offered roles for the company as stores opened their doors again. 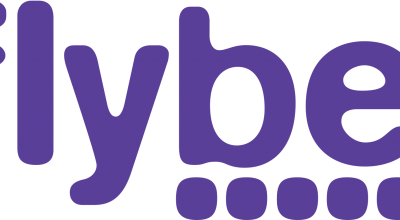